The Secondary Gain of Stuttering 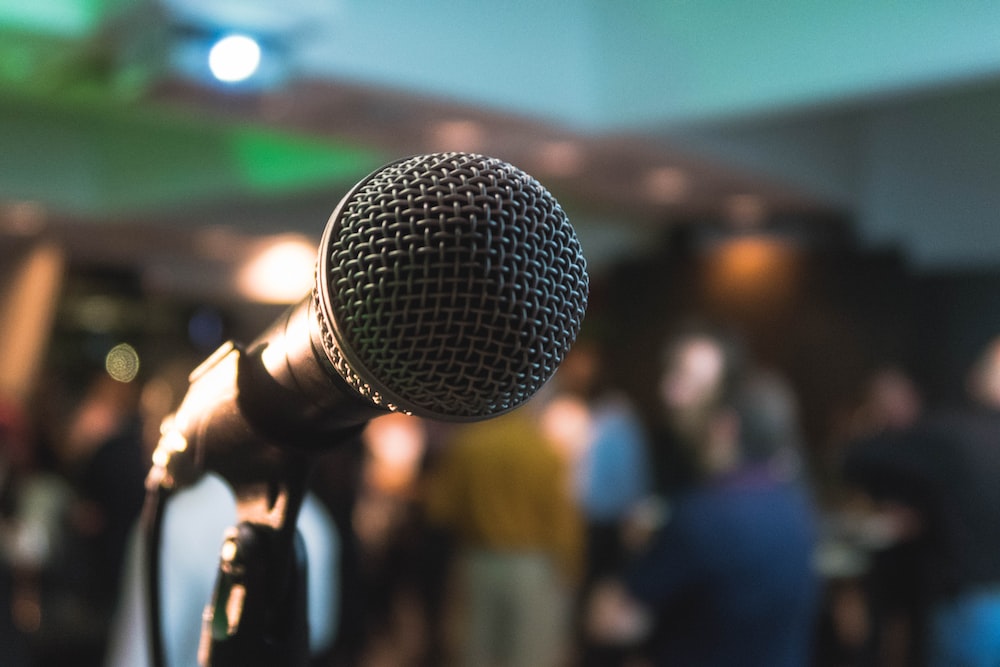 He stood behind the microphone in a small, dimly lit outdoor bar in central Yarraville last night and tried to speak. Except, the words, they failed to come easily.

Precisely how this man would use his stuttering to make us laugh at this open mic comedy event became clear. As he faltered, we empathised and listened harder. And with the delivery of the punchline, we laughed harder. It was as though the laughter was the prize for not only the delivery of the joke but also for maintaining our focus in a world full of distraction.

After, it occurred to me that this man has demonstrated the perfect example of a secondary gain, which is when you benefit from something that is actually a problem. For this young man, he has made a way to work with the problem of stuttering to benefit from it. The act of using his stuttering while being a comedian has provided him with a secondary gain of feeling good for the laughter he brings.

As a coach, I am always mindful of the potential for secondary gain. When someone comes to me with a problem they need resolving and I determine they’re in some way benefitting from it – like the example I’ve given previously of the husband whose wife emotionally abused him – I have to plan ahead to ensure they have adequate resources that are better and have greater positive results than the thing they’re currently benefitting from.

As a coach, our young stutterer presents an interesting dilemma. If he has linked his stuttering to his success as a comedian, his unconscious mind will not allow the resolution of the stuttering. His identity as a comedian has become entwined with the behaviour of stuttering. Only when he decides he can be a successful comedian with or without stuttering will he be able to permanently fix his stuttering problem (which is possible with hypnotherapy and TLT).

You know, the same is true for you, don’t you?

You may have a problem that doesn’t need resolving. Not everything that’s broken has to be fixed.

Or, you may indeed have a problem that does need resolving but you’ve managed for so long that you’ve found ways to adapt so you don’t think it’s a problem.

You may have even taken it one step further and found ways to benefit from the problem, like our young comedian.

You are the person who decides whether something you’re experiencing is positive or negative. If you have a problem, it’s because you’ve defined it as a problem. You can work to change the problem, change the language you use to define the problem and learn how to source the benefits elsewhere; or, you can continue to carry the burden of the problem and believe it’s just who you are.

There’s always a better no-problem version of you. Confession time: I don’t know shit about “running” a business

When you think of going out on your own in business, one of the first and most significant mistakes people make is not realising to the extent just how out on your own you really Read more…